Where Would Kenya Today Be If It Engaged It’s Finest 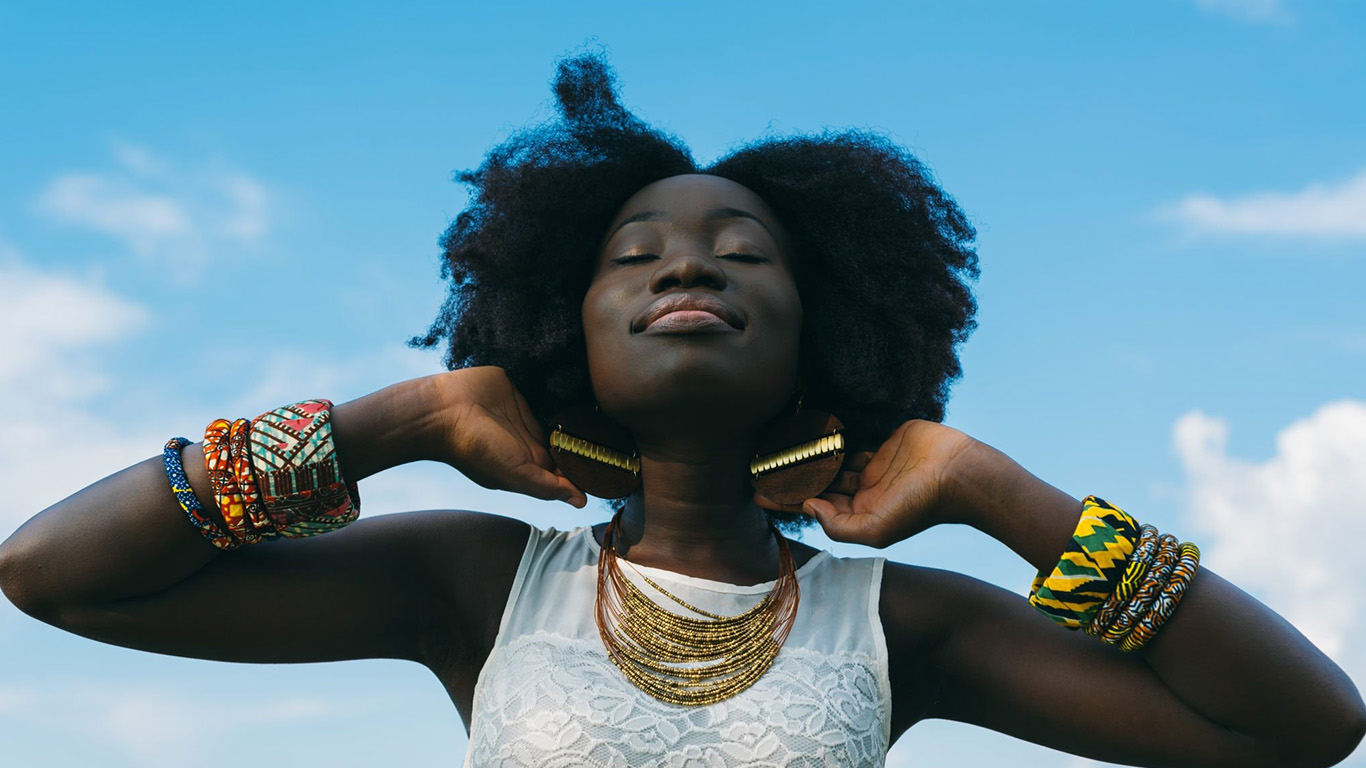 Kenya is reputed to be Silicon Savanna, and for good measure. But is  that reason enough to sit on our laurels, celebrate and relax? When we  wake up we’ll be at the bottom of the pack. Especially in this fast paced 4th Industrial Revolution, when time waits for none.

We live in a knowledge and data-driven world. Tech-savvy and data  sovereign nations chart trends. It is no wonder the fierce salient tech war between today’s biggest global economies 5G revolution. And why  should Kenya or Africa by extension pay attention?

There are many who believe Kenya is a ‘sleeping giant’. This week, I  participated in 2 Think-Tank Roundtables that were as good as any,  and some of these issues were discussed – though in hashed tones.

Should Kenyans of goodwill focus more on the ‘sleeping’ or ‘giant’  part? One of the roundtables was convened by Multi-sectoral National  Dialogue Contact Group in conjunction with Academia. It brought  together some of the country’s finest brains, among them Prof Chacha  Nyaigoti, Chairman, Commission for University Education that  regulates higher education, Prof Ratemo Michieka, Secretary, Kenya  National Academy of Science which has the highest concentration of  Kenya’s scientists, Industrialist Dr Manu Chandaria, Prof Khama Rogo  who leads a major Worldbank Group health initiative in Washington DC  and recent Lifetime Awardee in Medicine, and Dr Constantine  Wasonga, Secretary General of the Academic Workers’ Union, UASU.

It was abundantly evident that the country hasn’t made the best use  of its intelligentsia. Neither do we have the barest minimum of data  about ourselves we need for proper, evidence-based planning. I am  not sure, for instance, how many counties would know with precision, at finger tips the number of bags of maize consumed by her citizens  per week, or the number of its professional engineers living and  working in Mombasa. Even less known is the true number of Kenya’s  diaspora – beyond the guesswork of 3 million that has been used for  the past 10 years. And they aren’t in the census plans, despite their

import to the economy. Informal sources claim assets held by  diasporas outside the country are enough to clear the KSh 6 trillion  public debt!

The knowledge economy is real. It is no coincidence that tech firms – Microsoft, Alibaba, IBM, Facebook, etc have dominated the global  scene the past decade, and Amazon.com today’s wealthiest brand. Yet, we have no structured repository of knowledge. One needn’t look  any further than how neglected the National Archives or public libraries  are. Equally worrying is when a university professor resigns to contest  for MCA or appointed County Executive Member. The self-censorship  and suppressed academic freedom makes matters worse.

In addressing our most basic challenges – e.g. the Big 4 Agenda,  corruption or even extra-judicial disappearances, one would think  academia would be at the forefront evolving practical solutions. Yet  there are scholars that even mention of these words is anathema. Is it  because what Prof PLO Lumumba has been singing true: that those  with ideas have no power to implement, and those with power lack ideas? Aren’t the scholars themselves equally complacent?

Vision 2030 anticipated a knowledge-based economy. Yet Kenya’s ‘Knowledge Agenda’ isn’t crystallized yet. Plans to hold Nairobi’s 1st Knowledge Week later this year is commendable. Time is nigh to start  considering knowledge an asset, monetarizeable. Kenya has some of  the world’s best minds, and it is unfortunate that we haven’t made  best use of them. You find them in places like Tesla, NASA, Boeing,  among others. This is why the unfortunate claim by Michael Joseph  that the late doyen Bob Collymore was ‘a white man in black skin’  cannot go uncondemned. Such are the disdain that our leaders brood.  Kenya and people of colour by extension, are among the world’s finest. GPS and M-Pesa are just but a few of their remarkable innovations.

At the roundtables, I pleasantly learnt there is a Forum of Former Vice  Chancellors and DVCs chaired by Prof (Emeritus) Richard Musangi. I  ponder where we would be if we deployed our finest brains in the most  appropriate places. What am yet to find are Forums for Kenyan  Professors and Economists. In the other roundtable, I was astounded  but not surprised to learn Google, Facebook, Huawei, etc, individually  have more data on Kenya and Kenyans than all Kenyan governments  together, including counties. These should be cause for concern. 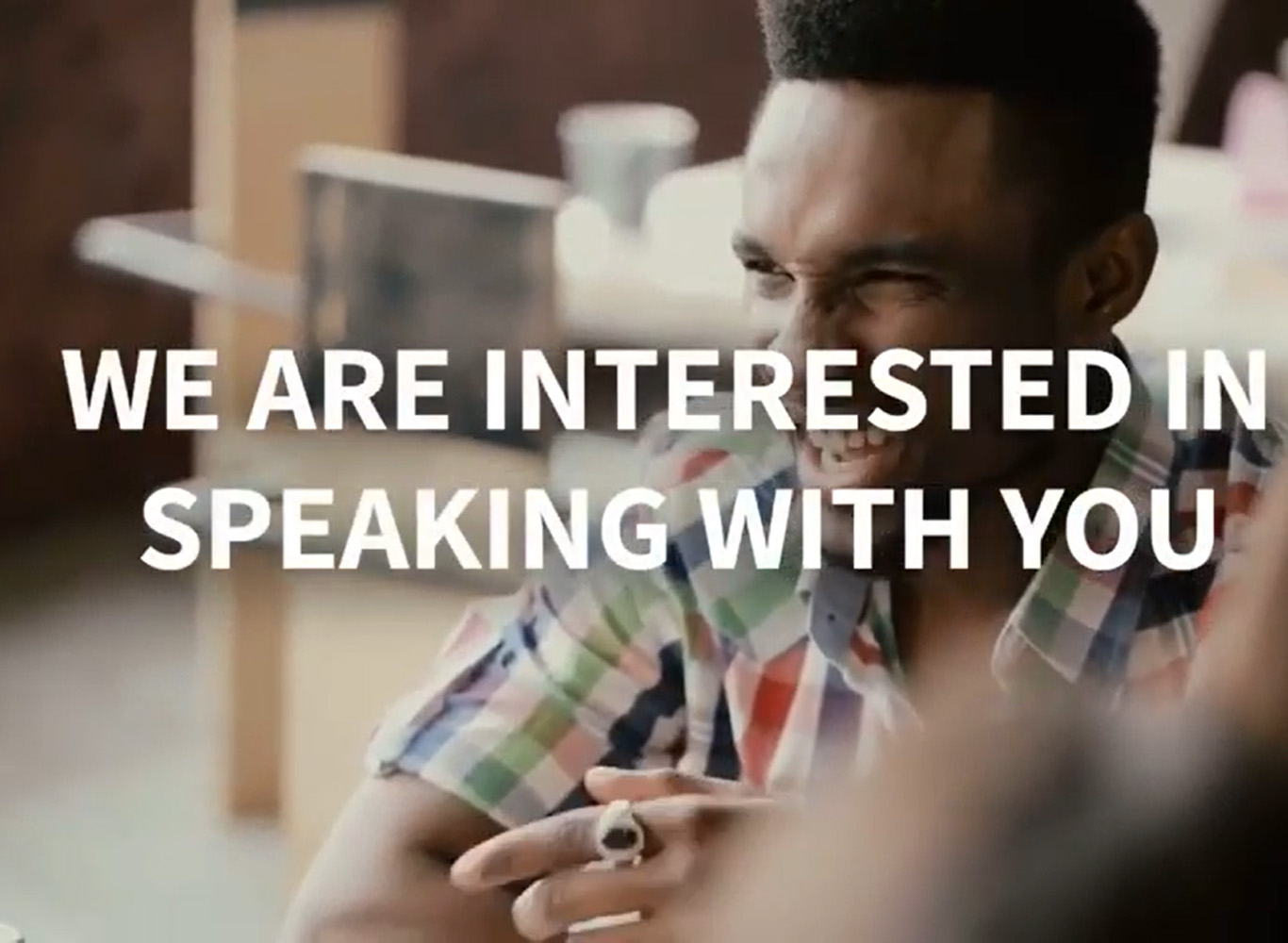